Follow your arrow is enrolling new members for january

The Truth About Pesticides, Processed Foods, and GMOs with Food Science Babe | #44 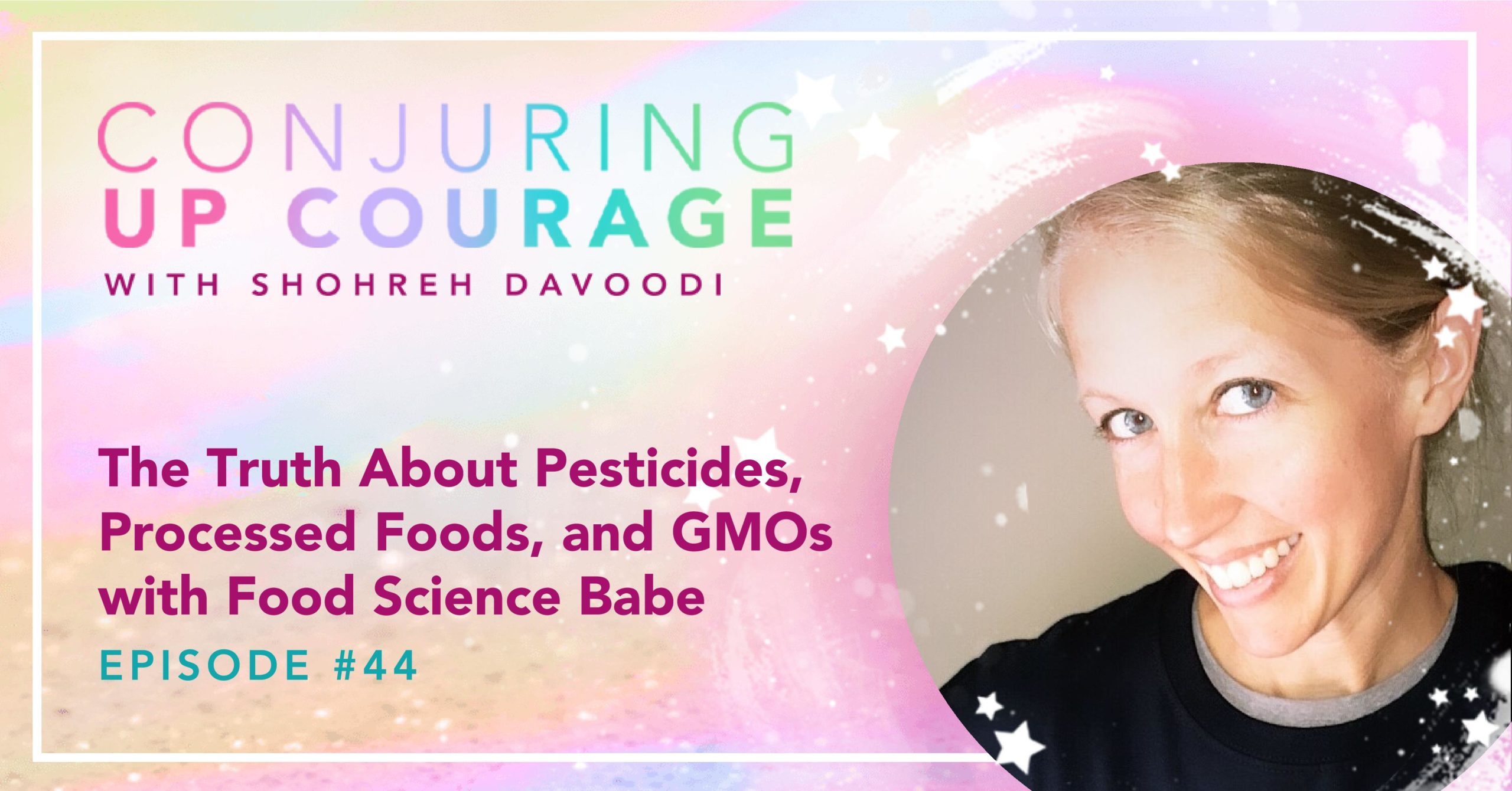 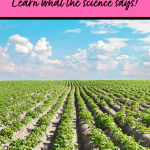 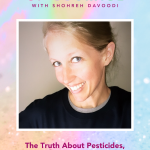 In a society obsessed with “clean eating” and “food as medicine,” it's easy to feel anxious and scared about your food choices. I know that I did for many years before I started to heal my relationship with food through intuitive eating.

The problem is that many common food worries are based in misinformation. And that's why food scientist Erin, also known as Food Science Babe, is dedicated to #factsnotfear. Through her popular social media accounts, Erin dispels myths about food and the food industry using science.

In this episode, Erin sets the record straight about conventional vs organic produce, GMOs, pesticide use, and processed foods. Hopefully after you've listened you'll be able to breathe a sigh of relief and make future food decisions with more confidence.

I am so grateful to be collaborating with the body-positive brand Superfit Hero to introduce you to these changemakers who are taking the health and wellness industry in a new direction. The series runs from episode #37 to episode #48, so be sure to catch them all. Superfit Hero is an inclusive activewear brand that aims to provide clothing for ultimate confidence, no matter your size or sport. And if you enjoyed the Superfit Hero Wellness Tip of the Week, be sure to check out the dozens of amazing coaches and trainers in Superfit Hero’s Body Positive Fitness Finder. 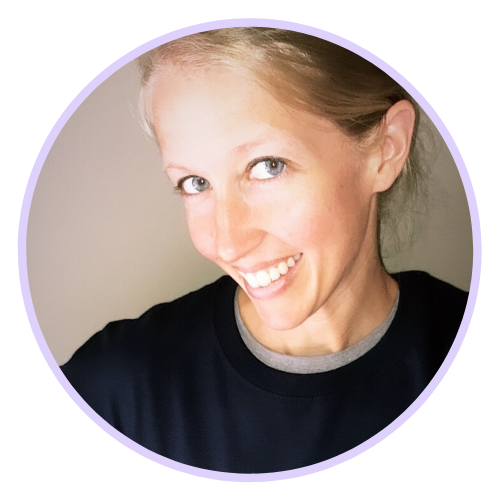 Erin (she/her), widely known as Food Science Babe, is a food scientist who has a BS in Chemical Engineering from the University of Minnesota. She's worked in the food industry for over a decade, both in the conventional and natural/organic sectors. Erin combats misleading food claims online by using #factsnotfear to share the truth about agriculture, food marketing, and more. You can find Erin on her Instagram, Facebook, Twitter, and Patreon. 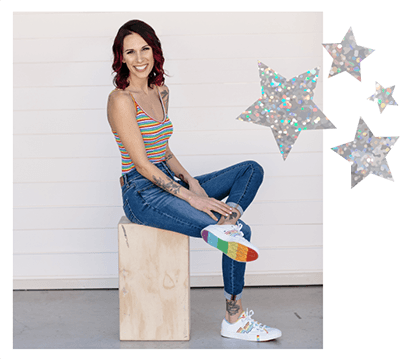 Everything Your History Classes Left Out with Jermaine Fowler | #117

Getting Unstuck and Learning To Love Yourself with Lola Wright | #116

Each week, I pour my heart into The Sunday Share to bring creative and valuable insights to your inbox that you won’t want to miss.

EACH WEEK, I POUR MY HEART INTO THE SUNDAY SHARE TO BRING CREATIVE AND VALUABLE INSIGHTS TO YOUR INBOX THAT YOU WON’T WANT TO MISS. SIGN UP BELOW TO GET ON THE LIST.